Only you can prevent dryer fires.

This holiday season it’s important to remember to keep our friends and family safe from house fires. Call us today to schedule your dryer vent cleaning. And remember “Only you can prevent dryer fires“.

The dryer is the best invention ever, but it does have its drawbacks. One of the biggest problems we see is that people don’t realize how easy it is to start a fire in their home by not cleaning out their dryer vents. So let’s talk about what you need to know about these fires and how we can help prevent them!

Dryer vents can become clogged with lint. When they do, the lint can be ignited by the heat of the dryer and cause a fire hazard. The National Fire Protection Association (NFPA) reports that each year there are many home fires caused by clothes dryers, resulting in injuries and even deaths. These fires are caused by an overheated or malfunctioning appliance or failing to clean out debris from the exhaust ducts.

If you have an older-style dryer vent system that is not connected directly to your home’s exhaust ductwork (a common installation), it may take longer for smoke and carbon monoxide from a fire within your home to escape through these vents than through other types of vents because this type does not direct airflow towards outside air as efficiently as newer systems do.

Fortunately, there is a solution. We can clean your dryer vent and prevent potential fires from occurring in the future.

To begin with, we will use professional equipment that cleans out all of the lint trapped inside of your vent system so that it does not catch fire or cause damage to your home. This step is essential because it prevents fires from starting in the first place! Finally—and this step may seem unnecessary but trust us—we will also thoroughly clean out any lint traps.

The lint trap is a mesh screen that catches lint and other debris from the dryer vent. It’s important to clean it after every load of laundry. If you don’t, these particles can build up and cause a fire. The dryer’s lint trap can be cleaned by you, but the dryer’s vent should be cleaned by a professional. A professional will clean out the dryer vent and make sure they do not damage the vents in the process.

Dryer Vent Dryer vents are fitted with a lint trap that does catch most of the lint. However, as you use your dryer over time, some of the lint escapes past the filter and into the vent itself. It is important to clean it out every so often, but even regular cleaning cannot catch everything. This is where we come in. We have professional equipment that will remove all of the lint from your dryer vents so you can make sure that your home is safe from fire hazards.

If you use your dryer, you know how dryer lint can build up in the vent. Every so often it is important to clean out this lint from your vents, but even regular cleaning cannot catch everything. This is where we come in. We have professional equipment that will remove all of the lint from your dryer vents so you can make sure that your home is safe from fire hazards.

Lint isn’t just a fire hazard: it’s also bad for health and property! The Environmental Protection Agency reports that every year more than 15 million homes experience fires caused by clothes dryers, costing over $300 million dollars in property damage alone (not including medical bills). That’s why they recommend venting indoors through an exterior wall or roof rather than into an attic space; this reduces risk of serious injury while allowing adequate ventilation at the same time!

You can prevent dryer fires by cleaning your dryer vents. The lint trap catches most of the lint, but some will escape into the vent itself. This is where we come in. We use professional equipment to remove all of the lint from your dryer vents so you don’t have to worry about it anymore! Reach out to Clean Air Restoration today to get help with preventing a dryer fire by having your dryer vent cleaned today! We will make sure your home stays safe this holiday season! 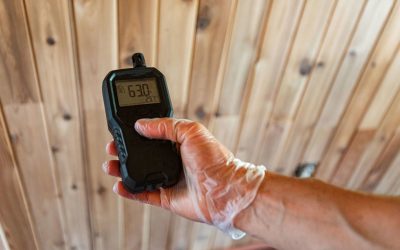 How bad is mold? 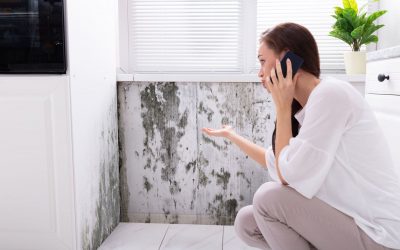 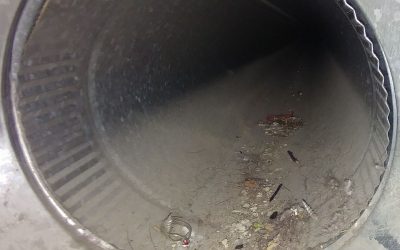 Lost but not forgotten

Let's get in touch

Give us a call or drop by anytime, we endeavour to answer all enquiries within 24 hours on business days.